Habits of Highly Effective Christians reveals 17 habits that can help you lead a more fulfilling, healthy life both personally and professionally. It will challenge how you think about the way we live in the 21st century. 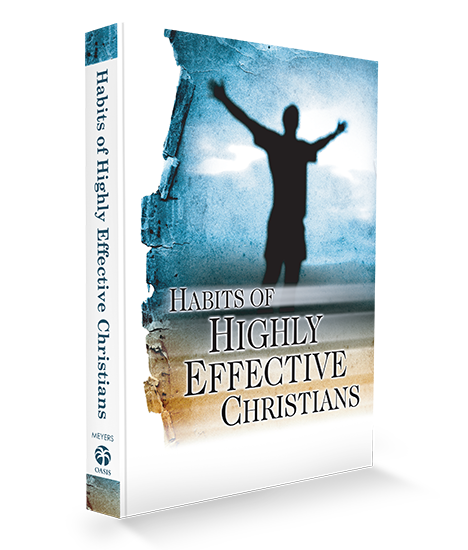 In today's world of rushed deadlines and hurried lives, it's easy to forget that the Bible holds principles that provide a proper foundation for living. Habits of Highly Effective Christians reveals 17 habits that can help you lead a more fulfilling, healthy life both personally and professionally. It will challenge how you think about the way we live in the 21st century.

Ron Meyers was raised in a pioneer pastor's home and began pastoral ministry as a student pastor while attending Bible College. Together with his wife Char, they served for many years as pastors in Canada and as missionaries in Korea, China and Africa. From 1996 to 2006, he served as the Professor of Missions and Coordinator of the Master of Arts in Missions program in the School of Theology and Missions at Oral Roberts University.

Since January 2007, Ron and Char have lived in Africa and traveled full-time to African nations Conducting Empower Africa Christian Leadership Conferences. He has also authored Rise to Seek Him: The Joy of Effective Prayer. Ron is a reflective practitioner and has a Ph.D. in Intercultural Studies.

Ron Meyers’ book is a superb resource for maturing Christians who want to be challenged, encouraged, and counseled in living lives that count for Christ. This warm and readable work has all the humanity of a man in love with his Lord and his subject. It is witty and wise, and I heartily recommend it.- Wayne Martindale, Author, C.S. Lewis Scholar, and Professor of English Literature at Wheaton College 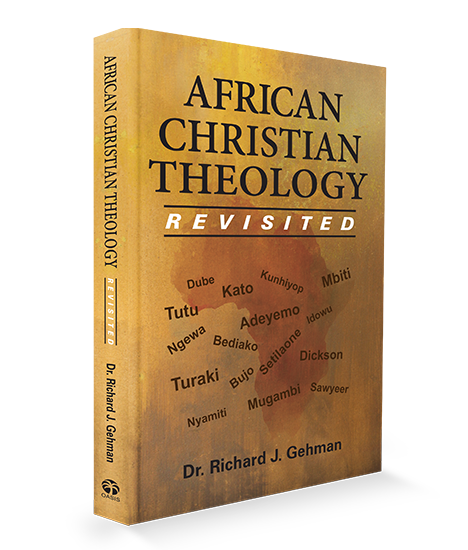 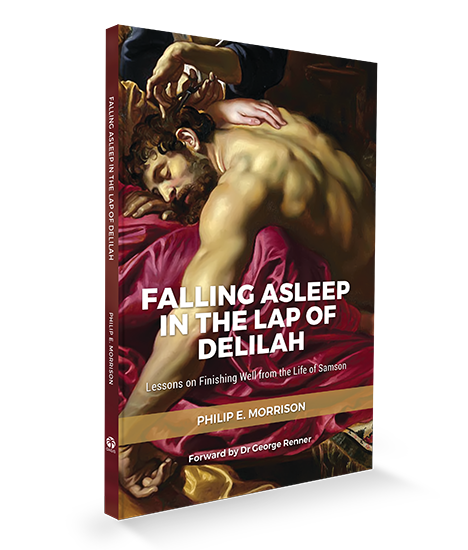 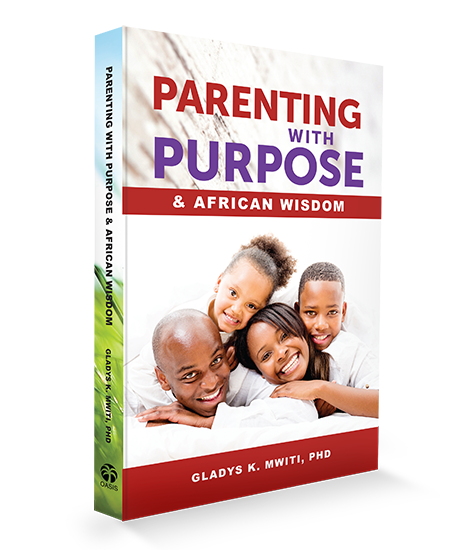